David Yamada and I are like minds. This country needs to put human dignity at the center of our employee relations. One of my business HR mentors stated that employees are “our greatest asset.” When treated with dignity, with actions that consistently display dignity, you earn their trust and increase their productivity. And I have never seen how badly trust has taken a beating with nurses. For the nurses surveyed in my dissertation, one question seemed so pivotal to me: When faced with stressful work situations, I trust the management to look out for me at the place where I work. Of the 80 nurses who answered the survey, 42.5% (n = 34). How administrators, doctors, and nurse leaders act towards their staff matters. Ruling with fear is not the way to building a healthy workplace. 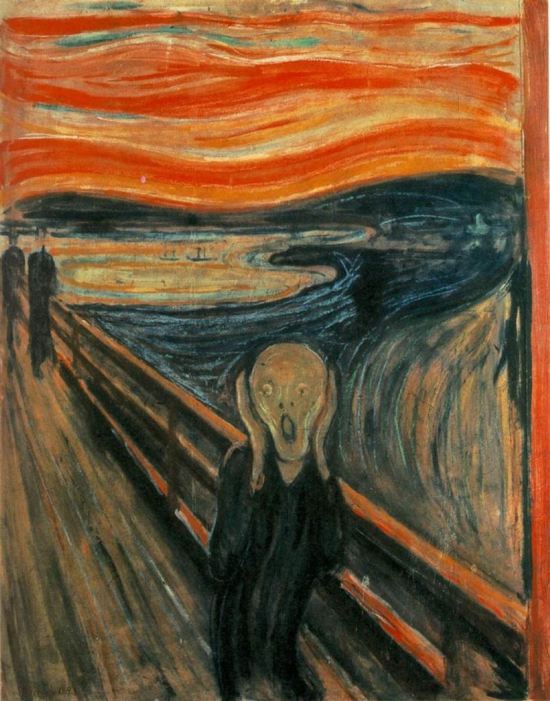 According to economists, the Great Recession is officially over, having “ended” sometime during 2009-2010. However, its negative shock waves continue to impact world economies, labor markets, and the experience of work. Among the most costly and underreported effects is how the Great Recession has enabled some employers to stoke an ongoing climate of fear in the workplace.

British psychologist and consultant Sheila M. Keegan, in her thought-provoking new book The Psychology of Fear in Organizations (KoganPage, 2015), suggests that even though the “recession has eased, . . . its psychological effects may well be with us for some years to come.” In fact, she offers the possibility that “just as the Second World War shaped the attitudes of a generation, so too the recent recession will shape the attitudes, behaviours and fears within organizational life for some decades to come.”

This does not bode well…